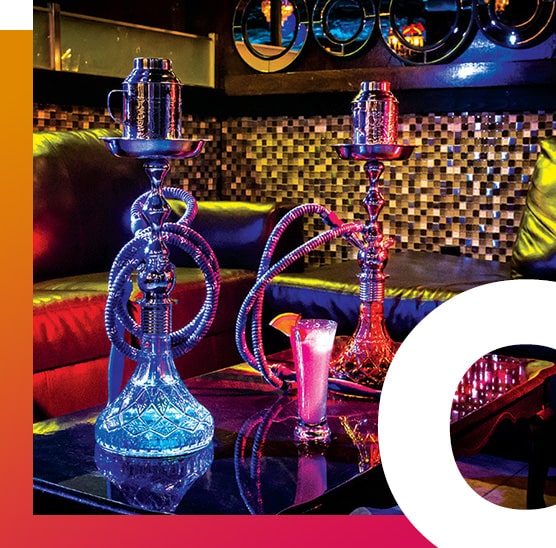 The hookah lounge also called a shisha bar or den, especially in Britain and parts of Canada, or a hookah bar is an establishment where patrons share shisha from a communal hookah or which is placed at each table or a bar. Often, hookah lounges are owned and operated by people from the Arab world, origin and or other regions where use of the hookah is a centuries-old tradition. Many hookah lounges incorporate such elements as Islamic decor and Arabic music or Indian music. In Europe this is no longer a fact and hookah lounges are simply a bar without the eastern cultural elements. Hookah lounges are mostly found in college towns and urban areas and are regarded by some as a novel and chic way to socialize and embrace multiculturalism. We are inviting you to visit the our lounge!

The Hookah Lounge in its first and simplest form originated in India. It soon traveled west to Iran, Turkey, and Egypt, where it gained mass popularity. The hookah lounge has clear antecedents in the tradition of coffee houses in the Middle East and Turkey, where people smoke tobacco from hookahs or other styles of water pipe

provided by the establishment. In this traditional setting the hookah is typically of the single-hose variety. This is in contrast with the multi-hose variety favored in the hookah lounge and intended to emphasize the communal nature of the activity. 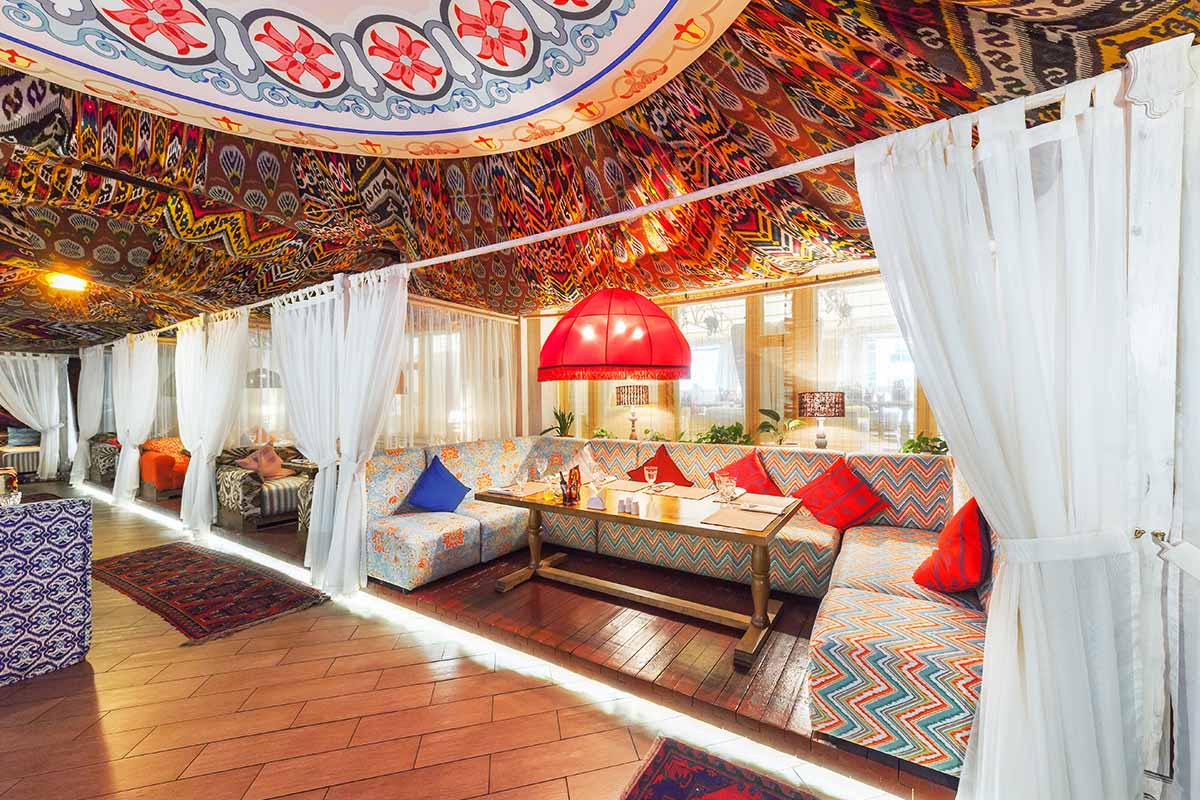 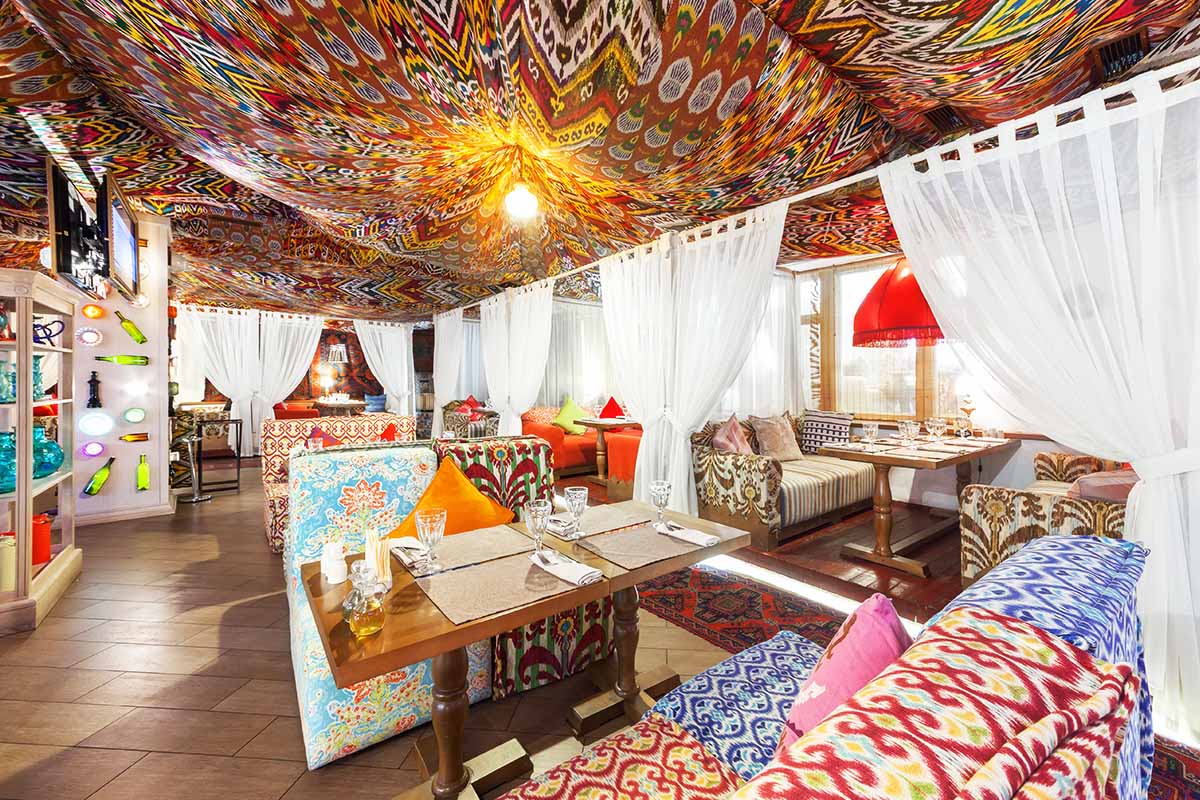 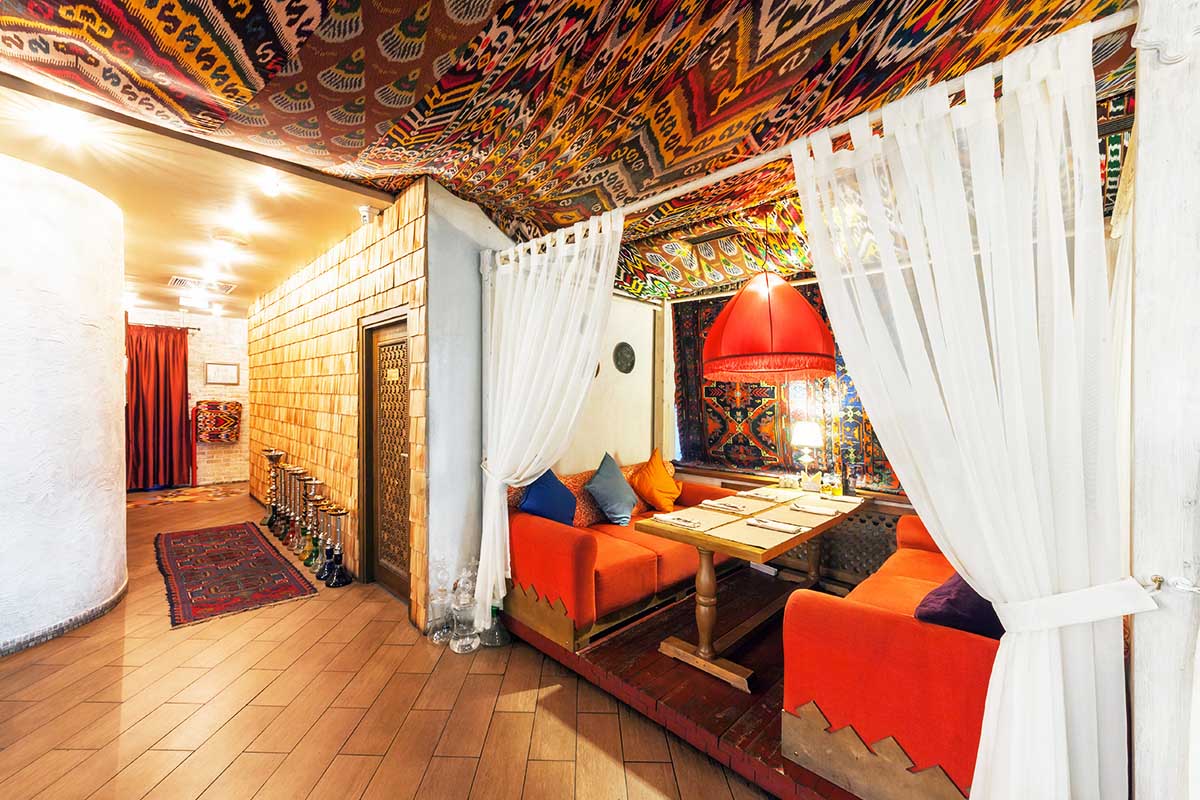 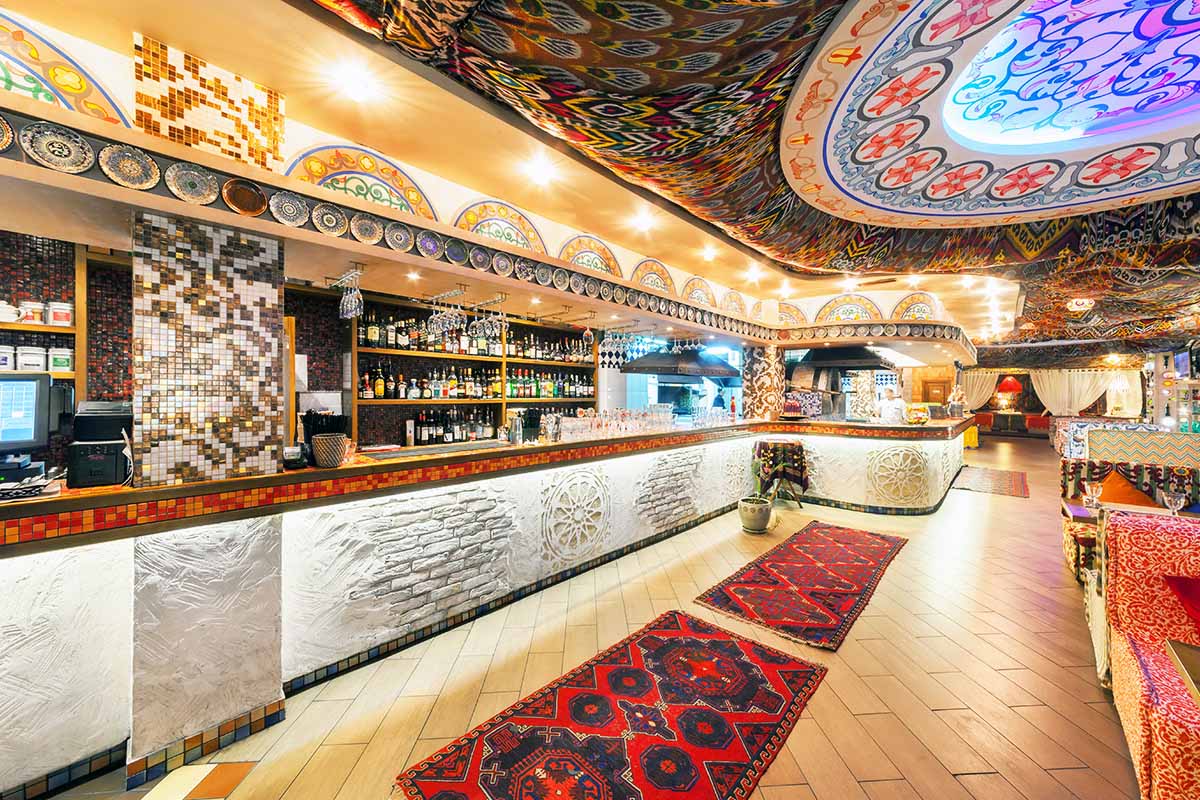 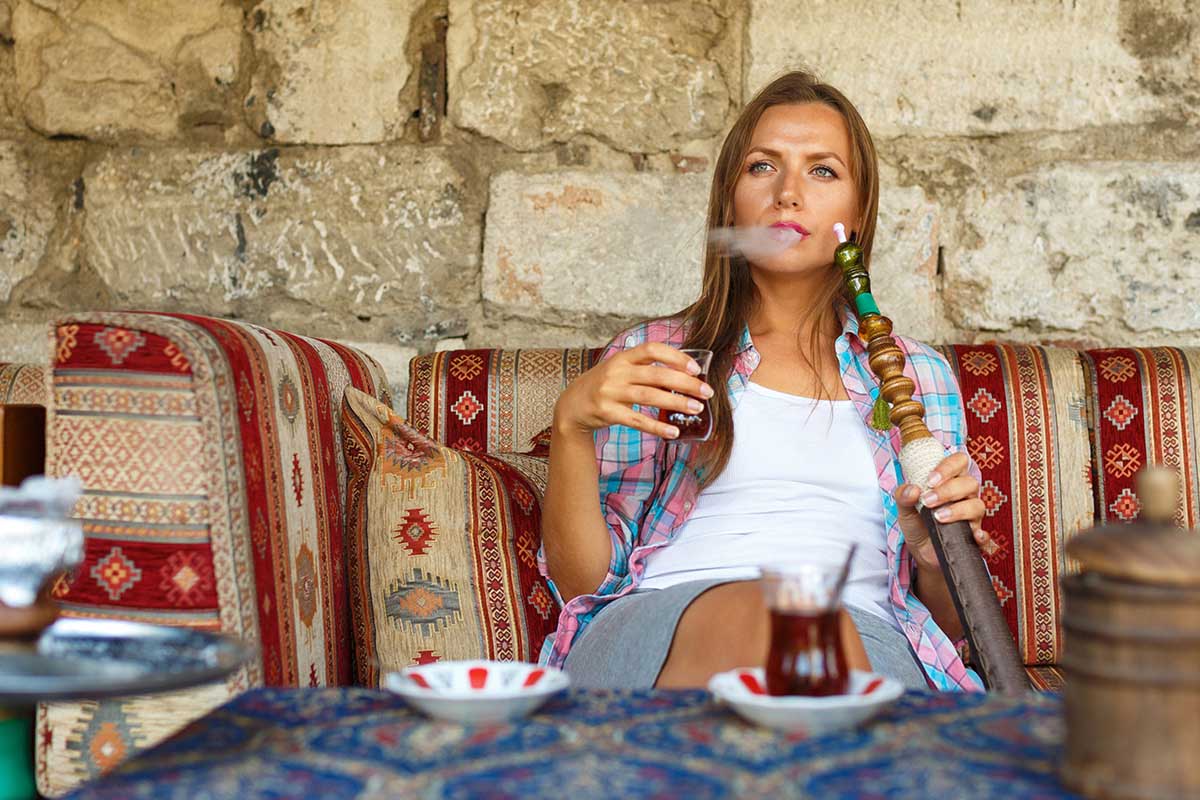 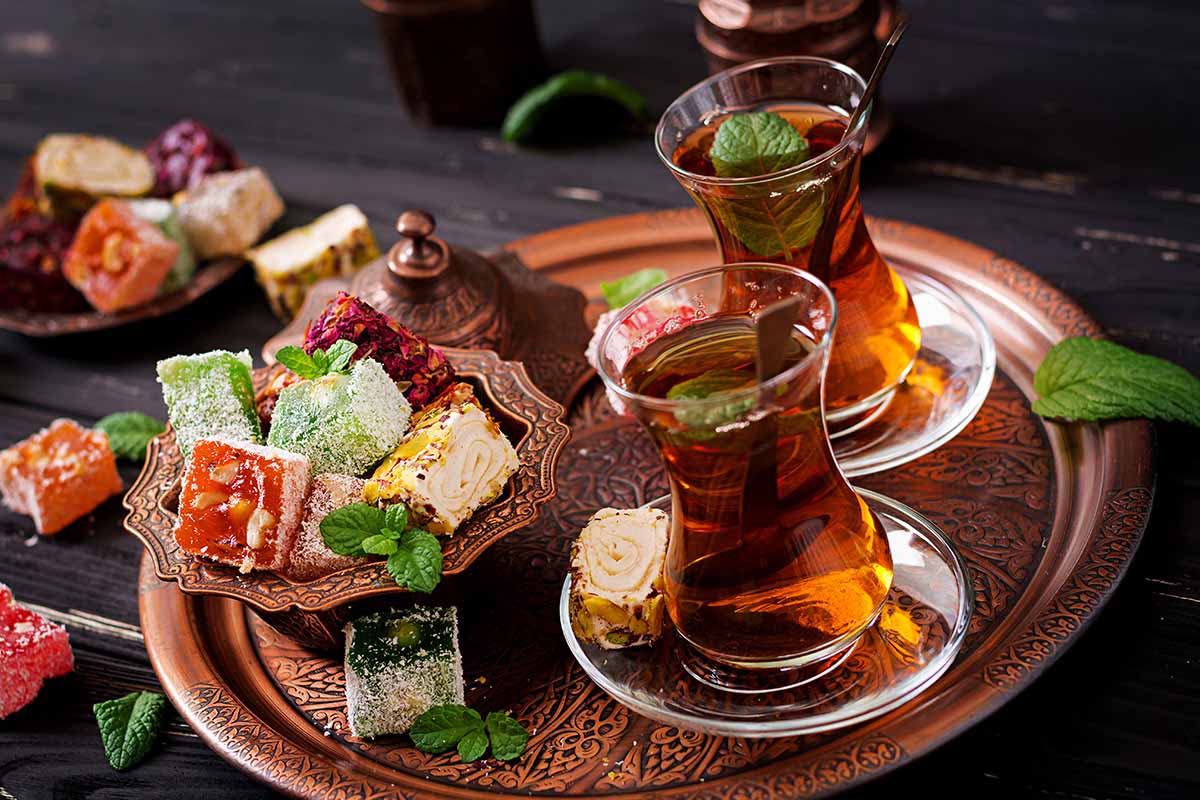 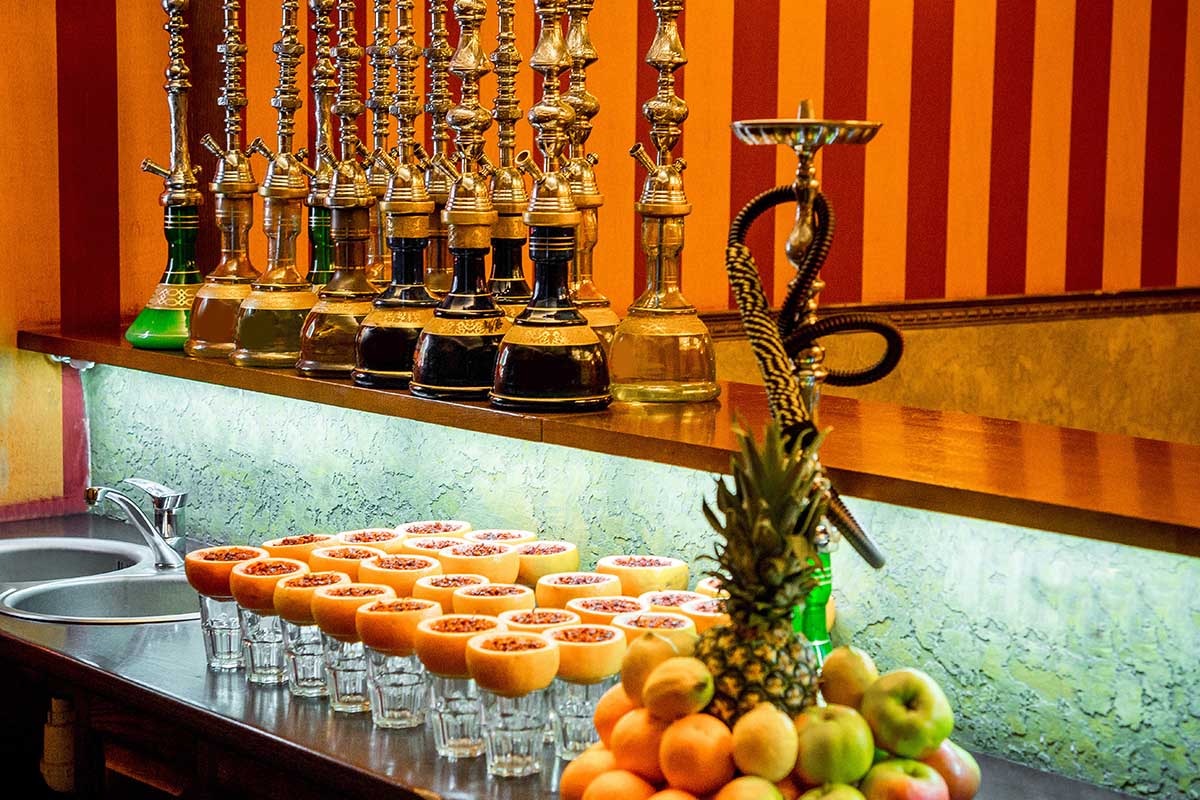 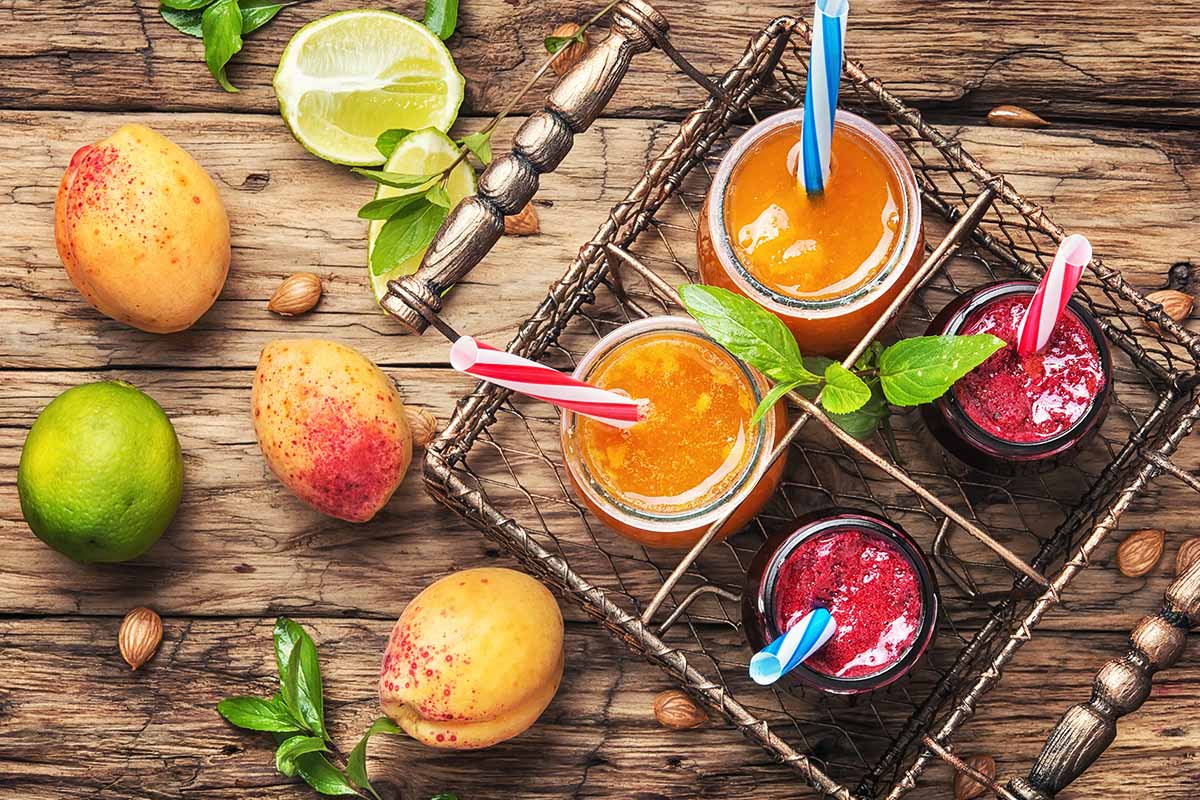 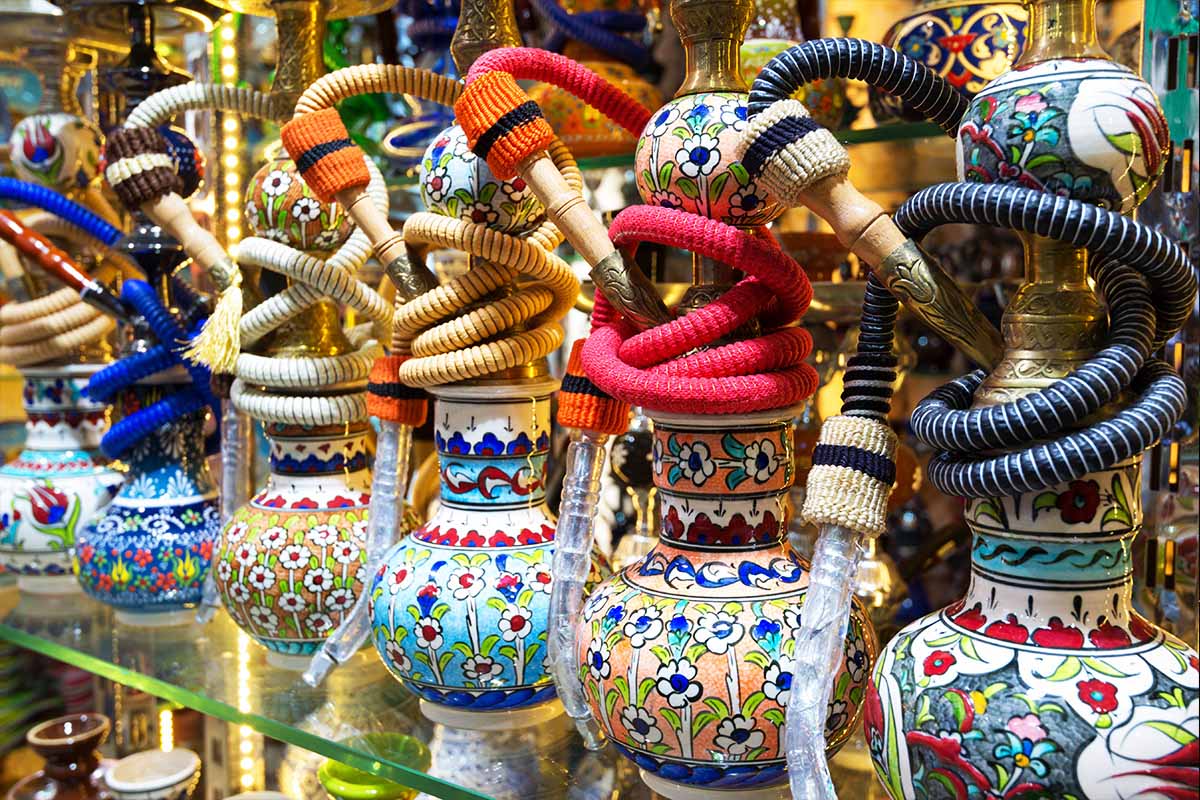 I have been to this place many times in the late afternoon and early evening. It has never been to busy but I have always left before the band starts. The food is great and fresh, drinks are a good price and the Hookah is great!

It very relaxing to sit in one of the booths watching the kids play soccer next door while smoking some strawberry Hookah at this wonderful lounge. The food is always fresh and the vegetarian spring rolls are amazing.

It’s the perfect place to spend an evening. Live music, nice people and great overall atmosphere. I went there about 4 or 5 times and I would definitely visit again. Food also great and the Hookah is amazing. I highly recommend this place!